Uganda’s President, Yoweri Museveni has declined to assent to the Sexual Offences Bill (2021) passed by Parliament in May, which included stiffer penalties for homosexual acts. Among other things, the bill would have created a public sexual offenders registry in which convicted homosexuals would be recorded. The bill has been returned to Parliament for reconsideration.

Deputy Speaker of Parliament Anita Among told parliamentarians August 17 that Museveni pointed out several offenses regarding morality in the passed bill were already covered in the country’s Penal Code.

Museveni also noted in his letter to Parliament that although the Uganda Law Reform Commission had proposed amendments to the Penal Code to the Legal and Parliamentary Affairs Committee, they were never considered.

Uganda media are reporting that Museveni says that instead of carrying out piecemeal amendments, the Uganda Law Reform Commission should be given an opportunity to review all the criminal laws and propose a comprehensive amendment of the relevant laws for parliament’s consideration.

“I have received the Sexual Offences Bill 2021 for assent. However, the Bill needs to be reviewed because there are several provisions of Act that are already provided for… in the Penal Code Act Chapter 8 on the offences against morality,” Museveni stated in an August 3 letter to the Parliament speaker Jacob Oulanya.

The Sexual Offences Bill 2019 was a private member’s bill sponsored by Uganda Women Parliamentary Association (UWOPA) and introduced by its Chairperson, Hon. Monica Amoding. It was read for the first time on 24 November 2019 and referred to the Committee of Legal and Parliamentary Affairs. Previous versions of the bill had been introduced in 2016 and 2015 but were not brought to a vote.

The bill’s supporters say it is needed to cure the defects and outdated provisions in the existing legislation. The ingredients constituting the offences are narrow, given that they do not reflect the evolving trends in social attitudes, values, and sexual practices. But while the bill included provisions updating laws around rape and sexual violence, it also included much stiffer penalties for same-sex intimacy than are included in Uganda’s existing Penal Code. 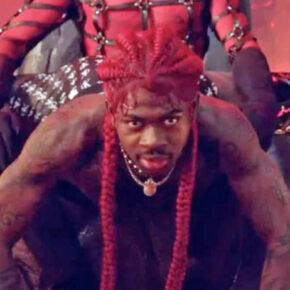 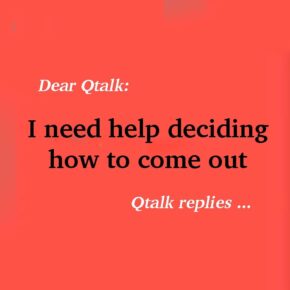