Pakistan has launched a small government-run school for transgender students covering subject matter for grades 1-12. It plans to open more such schools.

MULTAN, Pakistan — Pakistan opened its first government-run school for transgender students on Thursday [July 8] in the central city of Multan, a provincial education minister said, promising to set up more such schools in the future.

The school, established by the educational department in Punjab province, where Multan is located, opened its doors on the first day of school with 18 students enrolled.

“We have provided them everything that is required” for their schooling, tweeted Murad Rass, Punjab’s education minister. He added hopes that the school will help transgender youth get better job opportunities later on in life.

More trans students were still expected to enroll in time at the school in Multan, where classes are offered from grade 1-12. Human rights activists welcomed the school’s opening.

Trans people are considered outcasts by many, especially in conservative areas of Pakistan. They are often sexually abused, assaulted and even murdered. They hesitate to get enrolled in regular schools to avoid discrimination.

“We are grateful to the government for opening this school and for providing free education to our community,” said Ayesha Mughal, a transgender who for years has campaigned for the rights of their community.

In Pakistan, trans people are also often forced into begging, dancing and even prostitution to earn money. However, that started to change in 2019, when the country’s Supreme Court designated transgender people as a third gender. Before, trans people were often been denied treatment because doctors could not decide whether to treat them in a male or a female ward.

Colin Stewart is a 45-year journalism veteran living in Southern California. He is the president of the St. Paul’s Foundation for International Reconciliation, which supports LGBTQ+ rights advocacy journalism, Erasing 76 Crimes. Contact him at info[email protected] 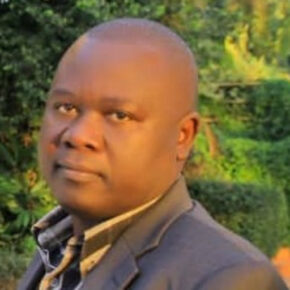 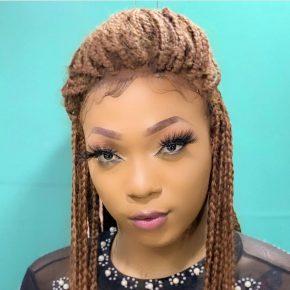