Passage of the Sexual Offenses Bill 2019 yesterday (May 3) was greeted with excitement by Uganda’s anti-gay movement and disappointment from human rights advocates.

The bill largely repeats the already-existing but generally unenforced anti-homosexuality provisions of Uganda’s Penal Code, dating back to 1930 and amended in 2000, which criminalized “carnal knowledge of any person against the order of nature”.

Supporters of the new bill say that it clarifies the specific meaning of “carnal knowledge against the order of nature” by providing a prison sentence for:

“(i) The penetration of another person’s anus with [a] sexual organ or with any object;
(ii) … a sexual act between persons of the same gender.”

The exact language of the bill, including specifics about the length of prison sentences for same-general sexual activity, has not yet been announced. Those specifics will be revealed when the exact text is published later this week.

Criticism of the newly passed bill came from many sources:

Frank Mugisha, the executive director of Sexual Minorities Uganda, expressed dismay at the passage of the bill for “making same-sex acts criminal, as if the Penal Code wasn’t enough.”

The Ugandan LGBTQI news service Kuchu Times stated, “It subtly reinforces some of the clauses that were passed in the now nullified Anti Homosexuality Act of 2014.”

The Human Rights Awareness and Promotion Forum (HRAPF) stated that the bill creates avenues for further infringement of the rights of LGBTQI persons. In particular, HRAPF criticized:

The new bill will go to President Yoweri Museveni for his approval before it becomes law.

This week’s action came more than seven years after the Ugandan parliament approved the 2013 Anti-Homosexuality Bill. As originally proposed, that legislation was called the “Kill the Gays Bill” because it would have imposed the death penalty for some same-sex sexual activity. Before the bill was passed, that maximum penalty was reduced to life imprisonment.

In 2014, a few months after it was enacted, the Anti-Homosexuality Law was overturned by the Constitutional Court because Parliament had not established a clear quorum before approving the bill. 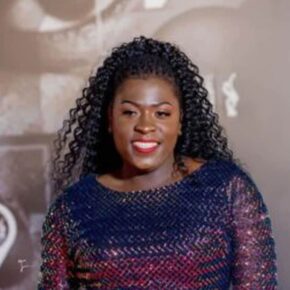 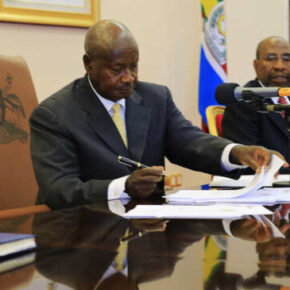