Last month, Nyanzi, a  feminist academic and writer, lost a race for parliament.

Last year, she was released from prison after serving an 18-month sentence for insulting Ugandan President Yoweri Museveni and his family.

Dr Nyanzi is a defiant activist who has stood with Ugandan homosexuals during their persecutions and unlawful detention. In recent years, she has also criticized the ruling government for corruption, abuse of power and the murders of women

The Nation and the Daily Monitor reported today:

This was confirmed by her lawyer, Prof George Luchiri Wajackoyah, who cited political persecution by President Yoweri Museveni’s government for the move.

Her lawyer, Prof George Luchiri Wajackoyah, in an interview said she is seeking political asylum in Kenya.

“The abductions and detentions of political actors were getting closer to me, my children have been targets of police trailing, I just left prison in February last year and I don’t want to go back,” Dr Nyanzi told Nation.Africa in a telephone interview.

She crossed the Uganda-Kenya border “in disguise” to avoid detection by security agents. Her children are also “in a safe house” in Nairobi.

President Museveni, who has been in power for 35 years, was declared winner of the bitterly contested polls.

Opposition presidential candidate Robert Kyagulanyi, aka Bobi Wine, who termed the polls as fraudulent, spent 11 days under house arrest after the elections before the High Court ordered security forces to withdraw from his home. 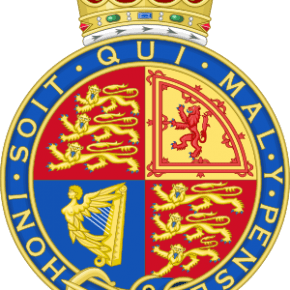