Uche Maduagwu, a popular actor in the Nigerian film industry (Nollywood), came out as gay last week to the surprise of many.

The actor claimed last that he was molested by another male actor, and warned people to stay away from homosexuality.

The actor, who is also a brand influencer, went on Instagram yesterday to share a photo of himself with a caption which read ‘Proudly Gay’.

His coming out came as a shock to many, while others hurled homophobic comments on his post.

However, the majority of the people who commented were generally very positive.

One wrote: “Thank you for coming out real❤️. We don’t need to judge anyone with their lifestyle”

Another wrote: “Do what makes you happy”

Also, in another view shared by the actor on Instagram, he acknowledged once more that he is indeed gay and proud, and also urged others to be courageous.

See the video below.

Out magazine wrote about him:

The intellectual Maduagwu, who earned a degree in sociology from Lagos State University, garnered kudos for his onscreen acting talents but also controversy for his notorious trolling of celebrities and public figures. He sent waves through the Nollywood late last year when he alleged he was sexually assaulted on a Lagos movie set in 2012, and further claimed such abuse is uncomfortably common in the industry.

“Honestly, anytime I remember how I was molested and raped by a male actor on my first movie location in Lagos, I cry bitterly,” he said via Instagram, advising other “young and upcoming male actors” to be “mindful of location, food, and drinks” because “your butt might pay heavily for it at night in your hotel room.”

If his coming out is sincere, then it is a great move. We commend his courage and his decision to live his truth despite the challenging and difficult situation for LGBTIQ+ persons in Nigeria.

He makes history as one of the first Nigerian celebrities to openly declare their sexuality. Hopefully, more will do the same. 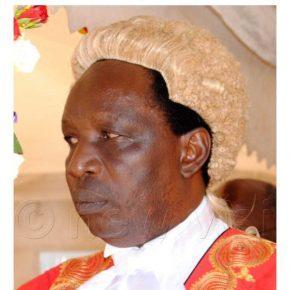 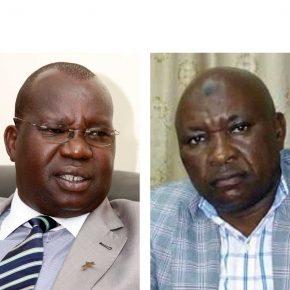