With help from gay activists, the last of 10 suspected homosexuals who were rounded up on Sept. 20 by the Safyatoul Haman religious militia in the holy city of Touba have been evacuated from Senegal.

With financial support from an international fund that assists LGBT human rights defenders, the four victims of the Sept. 20 roundup were safely transported into exile from Senegal on Oct. 17 even as the country remained gripped with homophobia, beset with witch hunts targeting suspected homosexuals.

The four evacuated men are doing well and are being taken care of in a safe West African country, according to Souleymane Diouf (pseudonym), the head of the FREE collective, a Senegalese organization that defends the human rights of LGBT people.

The four were among 10 suspected homosexuals whom the religious militia arrested Sept. 20 in the run-up to ceremonies marking the opening of the militia’s new headquarters. The FREE collective arranged for their release from detention.

Then, with the help of international partners, six of the 10 men left Senegal in early October.

Diouf, who coordinated the evacuation operations with the help of local volunteers, stated:

“Thank you to the international partners who supported our actions on the ground. I am only upset about the lack of involvement of civil society in Senegal in response to security issues relating to the LGBT community and its spokespersons.”

The FREE collective plans to continue and expand its struggle against homophobia in Senegal. These include maintaining its safe house and legal assistance for LGBT victims of homophobia as well as establishing an observatory that documents human rights violations.

Individuals and organizations wishing to provide financial support to the FREE collective can write to the following address: [email protected]

(This article was updated on Oct. 21 to correct inaccurate information that had been provided to us about the source of funding for the evacuation of the four men from Touba.) 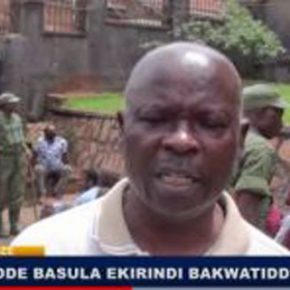 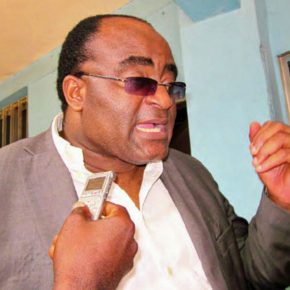