This network of influential members of Cameroonian society has joined the fight against violence and violations against vulnerable people including LGBTI people, drug users and sex workers.

Many of them gathered on Aug. 17-18 for a workshop in Yaoundé about strategies for responding to violence and human rights violations against LGBTI people. Among the subjects discussed were different types of violence and violations, as well as the linked issues of human rights, gender and health.

Following the Yaoundé meeting, network members in Douala met on Aug. 19-20 for their comparable training session, which was held despite floods and bad weather.

The training sessions were supervised by the network’s financial partner, Care International.

Organizers aim to extend the network into eastern Cameroon in the near future. 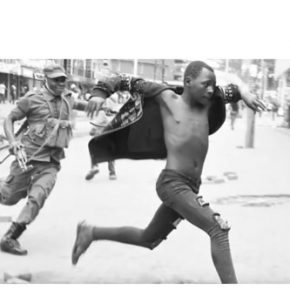