Dozens of Israeli diplomats around the world purchased 600 hundred pounds of tahini to support the company Al-Arz against a boycott led by conservative anti-LGBTQ+ Muslims.

Julia Zaher, the Arab-Israeli philanthropist and company CEO, became a target of conservative Muslim clerics after she gave a significant donation to the Israeli LGBTQ group Aguda for an Arabic-language hotline for LGBTQ youth.

A boycott quickly went viral with shopkeepers posting videos in which they denounced LGBTQ rights and destroyed boxes of tahini.

“It shows you that we are experiencing some change and starting to gain some power. People have begun to understand that in every extended Arab family in the country there is at least one person who is LGBT.”

Awareness and acceptance of LGBTQ+ Arabs is “an explosive issue in Arab society in general and Muslim society in particular,”  Equal Eyes noted. 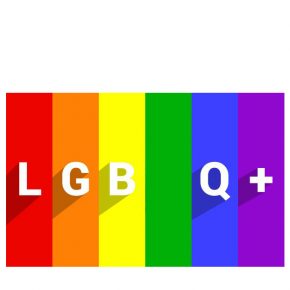