This is their announcement of the African Trans Network (ATN), including its goals, its priorities and an explanation of how other African trans groups can join the continent-wide network:

Trans and gender diverse persons speaking for themselves, united as a collective, generating knowledge and advocating for inclusion at continental level had not happened effectively. This has rapidly changed over the last decade. There has been a vast growth of trans-specific organising that has led to strong regional movements on the continent with agendas focusing on health, legal & policy reform, movement building, and data collection & research.

At a convening in Nairobi, Kenya on 31 January and 1 February 2020, a task team comprising of the Southern African Trans Forum, East Africa Trans Health & Advocacy Network and the West African Trans Forum, engaged in discussions and agreed collectively to create the African Trans Network. ATN will be composed of trans-led regional and national networks. This proposal will be taken back to all sub regional networks for further deliberations. We believe that we have made a bold decision that is in the best interest of African Trans persons, our movements and our well-being, in our building of healthy movements. The African Trans Network (ATN) will be led by an 6-8 person Interim Governing Body (IGB) comprised of at least 2 members of each sub-regional network. The IGB has agreed to seek out funding to support the establishment of the ATN and agreed that Iranti will act as fiscal host in this interim period.

In recognition of the fact that not one small number of people can make decisions for an entire continental trans movement, the interim governing body is committed to ensuring that all decisions made at this convening shall be put forward, for validation, buy-in and adoption, by African trans led networks who wish to join the ATN.

We aim to host the first ATN conference in 2020 where ratification of all decisions will take place.

The Network has identified the following ten priority areas that it would like to start focusing on:

These priorities shall be developed into an action plan that the ATN Interim Governing Body will present to its network stakeholders and aim to implement over a 3-5 year strategy.

The ATN is open to trans networks wishing to become members of the network.  At this stage in the life of the ATN we will not be accepting membership request from individual organisations. A membership strategy and protocol will be developed as we consult and research comparative models and have deeper consultations within the region.

We are committed to providing solidarity to and joining trans-specific advocacy initiatives for change at a continental level and global level.

The Interim Governing Body (IGB) is currently comprised of:

We are grateful for the support of the ITF, UHAI and CoC for bringing our sub regions together. Without this support it would have been incredibly difficult to meet and engage in our region. For more information, kindly email: africantransnetwork@gmail.com 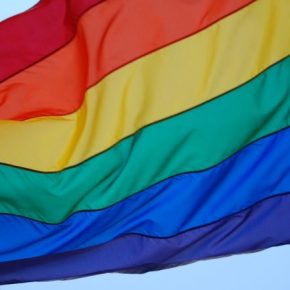 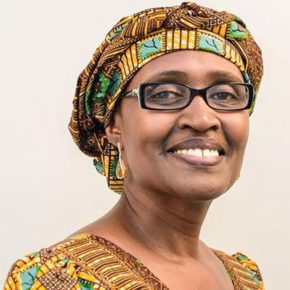