Lesbophobia breaks apart a family in Cameroon; a sister is left homeless. 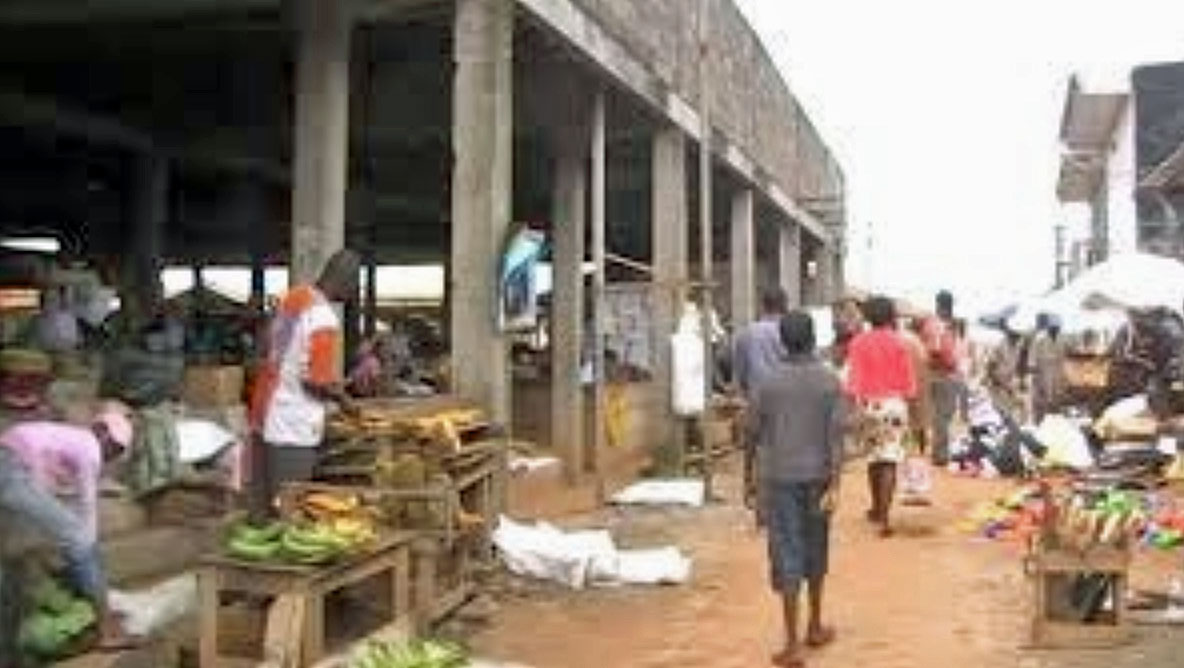 Earlier this month a 27-year-old Cameroonian woman suddenly found herself on the street, barred from her family home, after her older brother learned about her love for another woman.

The incident occurred in Mbalmayo, not far from Yaoundé, Cameroon’s capital city.

Achelle (a pseudonym) had lived in her brother’s home for about five years. She runs an informal retail business and has no dependent children, so she often stayed out late, tending to the business, and did not return home until late at night.

On June 1, when she returned home, she overheard her brother and his wife talking about her. Her sister-in-law told her husband about neighbors’ rumors and gossip about Achelle. She said without hesitation that Achelle is a lesbian.

According to the sister-in-law, the neighbors commented about Achelle, “It is unnatural for a 27-year old woman to live without a child and without a companion in her older brother’s home.”

“Her only friend is Jolie (a pseudonym), who visits her regularly. That means Achelle is a lesbian,” neighbors said.

Achelle’s brother was immediately convinced that she was to blame, although she denied his accusations.

The next day the brother went to Jolie’s homE and the two of them got into a loud argument. Jolie told him that she and Achelle had a love affair for the past six months.

Upon his return home, the brother threw Achelle out of the house and forbade her from returning. He told her that she was already of age and finally should be able to take care of herself.

He added that his home is not a “refuge” for homosexuals.

Achelle saw no alternative except to return to her parents’ home in the village of Nkometet, outside Mbalmayo. But once she arrived there, she realized that rumors of her homosexuality had spread like wildfire and had turned the village against her. She was confronted with disapproving looks from villagers along with criticisms and insults from her parents.

Achelle decided to leave the village again. She declined offers of accommodation in Yaoundé so she could continue tending to her business in Mbalmayo.

She is trying to save enough to rent a house.

Currently, she lives without a fixed address. She sleeps in the depot where she stores her merchandise.

The author of this article, Steeves Winner, is an activist for LGBTI rights in Cameroon who writes under a pseudonym. Contact him at steeves.w@yahoo.com.
Source: Rights Africa