How many countries execute people for being gay? This blog’s best estimate: The laws of 13 nations call for the death penalty for gay sex, but only four countries go through with it.

This blog’s updated list of 13 nations with such harsh anti-gay laws is a decrease from the previous tally, which had included Daesh/the Islamic State/ISIS/ISIL. At its height, ISIS repeatedly executed men accused of homosexuality. (For example, from 2015: ‘Islamic State’ has reported 15 LGBTI executions.)

Now that violent extremist Islamist enterprise, thank God, has been eradicated as a government controlling territory and administering laws. So now it’s off the list.

Here’s a summary of the complete list, which is more fully discussed in the article “13 nations have death penalty for gay sex; 4 carry it out.”

Iran is No. 2 in the world for frequency of executions of any kind, behind China. Those include executions for homosexual activity, although the facts are often unclear or misrepresented in media reports. (See, for example, “Bogus hanging in Iran, bogus tweets in Egypt” and “Series of public hangings in Iran, including 2 for sodomy.”)

When a man in Iran is hanged after being convicted of rape and sodomy, media coverage often wrongly describes the punishment as execution for homosexuality. The most recent example of such mislabeling appears in the Jerusalem Post, Gay Star News and Jihad Watch. Each states that an unidentified man was executed on Jan. 10, 2019, on “homosexuality charges,” which sounds like consensual same-sex activity.  But the articles make clear that the man was actually convicted of kidnapping and rape.

Saudi Arabia is No. 3 among the world’s most avid executioners, with 90+ in 2014. At least in the past, beheadings were imposed for homosexual behavior, including three men in 2002. Imprisonment and lashings are a more common punishment for same-sex activity.

The Islamist militant group Al-Shabaab, which controls large areas of Somalia, reportedly killed two individuals in 2017 because of their sexual orientation. The deaths were described as murders, but they might better be labeled as executions since they were done by the governing power of that region.

Nations with such laws on the books; no recent executions reported:

3. Nigeria (Muslim northern part of the country only)

Nations with such laws on the books; no executions reported:

5. United Arab Emirates (Some interpretations of existing law would provide for the death penalty; no executions have been reported.)

6. Brunei Darussalam The country has had a de facto moratorium on executions since 1957. According to news reports, it has not yet implemented a harsh new Syariah Penal Code Order, which includes the death penalty for consensual same-sex sexual behavior, at least on paper. 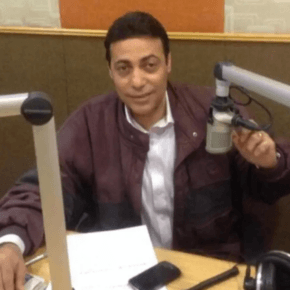 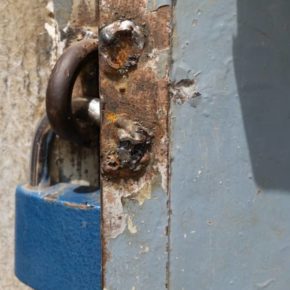