Five LGBTI rights advocates have been released on bail at the Dschang city court in western Cameroon, ending six days of incarceration after their arrest on April 20.

The five staff members of Avenir Jeune de l’Ouest (AJO), the local group that fights AIDS and supports LGBTI rights, were rounded up at the group’s headquarters by local police on April 20. They were held on suspicion of homosexuality, but never were charged with any crime.


EXCLUSIVE REPORT. Reporting like this depends on your support. Would you not care if it disappears?

Article 347-1 of the country’s penal code outlaws sexual relations between people of the same sex, but does not outlaw homosexuality as a sexual orientation — though police in Cameroon often fail to make that distinction.

The country’s LGBTI rights organizations worked together for the release of the arrested staff members of Avenir Jeune de l’Ouest (Youthful Future of the West). With financial support from the Global Fund, Cameroonian activists sent attorney Jatan Ndongo to Dschang from the capital, Yaoundé, to handle the case.

On April 25, Ndongo and an attorney from UNAIDS negotiated the five men’s release on bail at Dschang city court.


Steeves Winner, the author of this article, is an activist for LGBTI rights in Cameroon who writes under a pseudonym. Contact him at steeves.w@yahoo.com.

On Dec. 19, 1986, Cameroon ratified the U.N. Convention Against Torture, which was drafted in New York in December 1984.

That sounds grand, but seems to be meaningless, or worse. Laws may be a paradise, but the application of them can be hell.

Sadly, Cameroon shows no sign of respecting the commitments it makes when it ratifies treaties such as the Convention Against Torture.


What is the use of signing a treaty that we will not apply and will not respect? 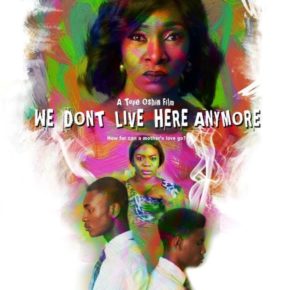 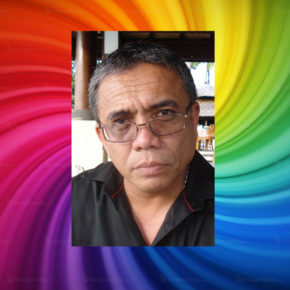