At the Changing Faces Changing Spaces conference June 17 to 19 in Kenya, young LGBTIQ activists protested that they were often ignored by the LGBTIQ movement and left out of strategic decisions.

They called for an end to attitudes that have “silenced the voices of young LGBTIQ Africans in the struggle for LGBTIQ rights in the continent.”

During the conference, the young activists convened a parallel meeting at which they asked that their contributions be recognized and that they be given a greater role in decision-making in the struggle. 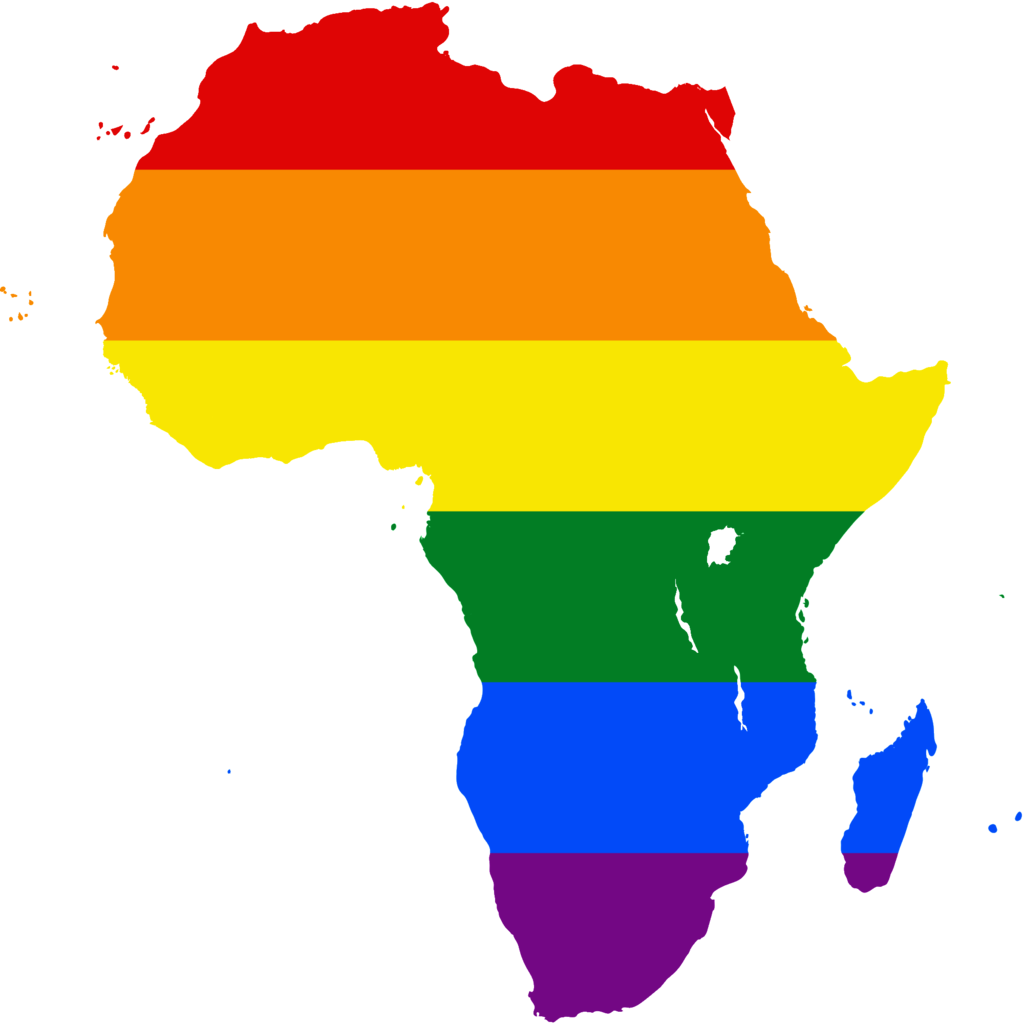 The participants came together as the result of our collective observations that the voices of young LGBTIQ Africans are quite often not heard even within LGBTIQ spaces; and, issues particular to young people are not sufficiently addressed. There is the erroneous belief that young people lack the ability and capacity to organize due to lack of professional experience as well as misconception about their ability for self-determination around their sexual orientation, gender identity and expression. These among other factors have silenced the voices of young LGBTIQ Africans in the struggle for LGBTIQ rights in the continent.

We, young LGBTIQ Africans are a huge part of the movement and in so many instances lead organizations that are not necessarily youth focused but are at the forefront in the struggle for LGBTIQ rights in our regions and countries. We have proven to be a driving force of the movement in Africa; both as leaders and as beneficiaries and are changing the notion that young people are being “recruited” into homosexuality in Africa.

We see a future in Africa where everyone would be free from oppression and discrimination based on their sexual orientation, gender identity and expression. Young people have a huge role to play in this shared vision and are ready and able to contribute!

As part of the effort to sustain the work of the movement in Africa, it is imperative that young people are provided a platform, support and opportunities to facilitate a successful representation within all aspects of LGBTIQ-led organizing in Africa. Our goal is to make sure that young LGBTIQ Africans are effectively represented in the movement.

Therefore, we call on members of the movement, allies, funders and other partners to support the emergence of a LGBTIQ youth’s agenda in the following ways:

It is our expectation that leaders and supporters of our movement would take this statement into consideration and act upon the proposals. We as young members of the community will continue to move on with this agenda and we aim to assist in building an LGBTIQ African movement that is both inclusive and diverse.

NOTE: According to the youth representatives at the conference, the definition of youth is below 30 years.

Youths present at the gathering were from the following countries:

Soginews noted that the Changing Faces Changing Spaces conference “serves as a safe and creative space for African LGBTI and sex worker activists to reflect on achievements and challenges within the movement, as well as for planning, strategising, networking and sharing of experiences. The highlight of CFCS is the one-on-one interaction between African activists doing amazing work across the continent and donors facilitating mutual learning and sharing.”