This is HRW’s report on the situation:

The provincial assembly in a northwestern province of Pakistan this week unanimously passed a resolution calling on the federal government to ensure voting rights for transgender women.


It is an important message of support for Khyber Pakhtunkhwa (KP) province’s transgender women, who have suffered an increase in violent attacks in 2016.

Transgender women are “among the disenfranchised and disadvantaged groups of people living in Pakistan,” the resolution read, demanding that they should be “allowed to live their life with dignity.” The resolution comes on the heels of persistent advocacy by TransAction-KP, a network of transgender activists in the province, to draw attention to the surge of attacks against transgender and intersex women in the province.

The attacks are horrific enough, but what happens after attacks can be just as terrible. When activists have sought police protection and medical treatment for injuries, hospital staff and police have failed to help victims and hold their attackers responsible. For example, in August, after assailants shot a transgender woman three times in the abdomen when she resisted their abduction and rape, the district hospital refused to admit her, saying they only have male and female wards. Police refused to register this case until transgender activists protested outside the hospital.

In September, the National Human Rights Commission took note of the spree of violence and called for official action to end it. TransAction is also bringing a court case this year demanding a third gender category be included in the upcoming national census.

This surge in support for transgender people’s basic rights to security, dignity, and political participation reflects the activists’ hard work. Until the government takes concrete action, including ensuring that those responsible for attacks on transgender and intersex people are brought to justice, these communities will remain marginalized and vulnerable to attack. 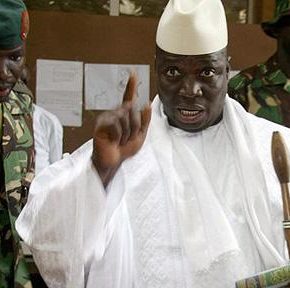