The Human Rights Tulip is an annual award of the Dutch government to individuals or organisations that promote human rights in peaceful  ways. The award, established in 2008, is intended to support human rights defenders and provide them with a platform and visibility. From 2013, the focus has been on innovative work by human rights defenders.

On 9th November, Opiyo announced on Twitter that his name is in the last three finalists selected from a total of 74 nominees from different countries and regions.

“Profoundly honoured to have made the final three for the prestigious Tulip Human Rights Award, 2021. I may take the honours but this truly belongs to the dedicated team I work with at @chapterfourug & those who have the confidence to work with us”, he posted.

Why he was nominated

As a human rights lawyer, Opiyo is not afraid to take on sensitive cases. He challenged the law that gave the police the right to ban public gatherings. He led the campaign for the enactment of a law criminalizing torture and drafted the initial bill that was enacted by parliament in 2012.

Alongside other Ugandan activists, he successfully challenged Uganda’s Anti-Homosexuality Law in 2014. He has consistently provided legal representation to the gay community in Uganda.

As the executive director of Chapter Four Uganda, an organisation that works to protect civil liberties and improve universal observance of human rights, Opiyo stands up for people who are in trouble with the government and lack the resources to defend themselves.

His work has made him an enemy of people in power.  In December 2020, in the run-up to the elections, he was arrested, imprisoned and charged with money laundering. The charges were later dropped by the Ugandan authorities due to lack of evidence.

Support for human rights and Opiyo

The award comes with 100,000 euros in prize money, which winners can use to further develop or expand the scale of their work for human rights.

Many Ugandans are keeping their fingers crossed for Opiyo.

Juma Emmanuel Tugire wrote: “This is a kind of man that could have filled the whole world. I pray that he makes it to the top come December. Bravo”.

Other supporters’ comments have included:

“You’re such a passionate person on human rights. You deserve this and even more!” — Wabuyi Denis.

“Congratulations on this yet another well deserved acknowledgement of unparalleled courage working in the midst of unprecedented era of human rights abuses in Uganda…good luck”  — Steven Oola.

“We thought we had reached, we were wrong. Keep walking we are about to leave the starting point. Congratulations” — Isa Gali 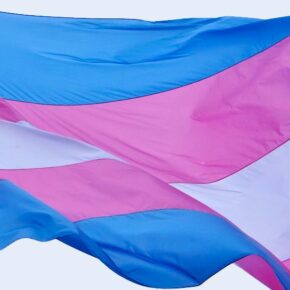 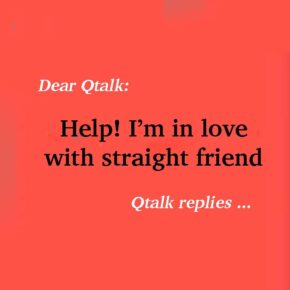