The Qtalk user’s name has been changed in the following writeup, which is one of many contributed by the counsellors who provide advice to LGBTQ+ Nigerians via the free Qtalk app:

Bethel, a 28-year-old gay man, is depressed because he is subject to frequent verbal abuse and threats from his neighbors who mock his effeminate manner.

In his support request, he wrote:

I just don’t know what to do anymore. I did not create myself. My neighbours have been calling me all sorts of names such as ‘girl, woman, lady, etc.’ I am just tired. Now they have started calling me gay and some are even threatening to beat me up all because they say I look and act girly.

This is messing with my mental health badly. What can I do?

In a response to Bethel’s support request, the counsellor sympathized with him and stated that what his neighbours are doing is absolutely wrong. The counsellor also mentioned that his situation was common for femme gay men, who often suffer from discrimination and bullying because of their physical appearance and perceived sexual orientation.

The counsellor further explored the idea of relocating to a different neighbourhood or city where he would possibly feel safer and respected, since public name-calling and other verbal abuses happen more frequently in slums and rural communities.

Bethel has been unable to move because he doesn’t have the financial capacity to do that, but has remained in therapy. 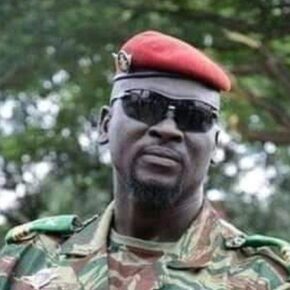 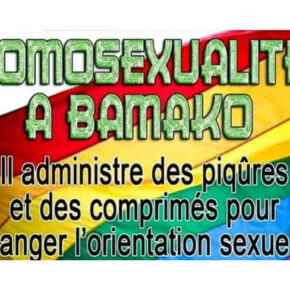