Family forces gay man to have sex with women, seeking to turn him straight

Eze, a 21-year old Nigerian gay man, said he’s under pressure from his brothers who are trying to turn him straight. In his support request, he wrote:

“I am psychologically unstable and under serious pressure from my brothers who want me to turn straight. They are my seniors and they are currently supporting me financially so I don’t have a choice but to obey them. I have been forced to have sex with two women, and I am tired, I don’t want to try it again. How do I escape this situation? I am just messed up”

In a response to Eze’s request, the counselor empathized with his situation and mentioned how it was dehumanizing what he’s been subjected to. The counselor also acknowledged that it was completely wrong what his family was doing to him as well as re-emphasized that no form of conversion therapy has ever been effective.

Eze was put in touch with a counselor who works at an LGBT community center in his state, who is following up with the issue to ensure that he gets the support he needs, which might involve extracting him from his current situation. 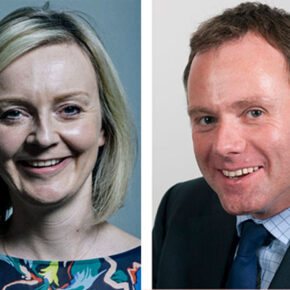