Members of the European Parliament’s LGBTI interest group wrote to the Tunisian government today, urging a halt to arrests, torture and prosecutions of gay men for the sexual orientation.

Men seeking police and judicial assistance for various reasons, including rape, sexual violence and homophobic violence, are re-victimised and charged for homosexual conduct – instead of being given guidance and support.

Members of the LGBTI Intergroup write to the Tunisian government, asking them to address these human rights violations.

This is their letter:

Honourable Members of the Government of Tunisia,

All human beings have a right to be protected against torture, discrimination, arbitrary arrest and detention, as well as privacy and personal data breaches. This is guaranteed by several international law conventions, as well as the Tunisian Constitution and Tunisian national law. The prohibition of consensual same-sex activity in the Tunisian Penal Code goes directly against such human rights principles.

International institutions such as the UN Working Group on Arbitrary Detention have clearly stated that arrests for consensual same-sex conduct is arbitrary and should be stopped. Such position is mirrored within Tunisia, as shown by the recent proposition of the Commission on Individual Freedoms and Equality to decriminalise homosexuality and the draft legislation for a code on individual freedoms advocating for the abolition of article 230.

We were also dismayed to hear that in November 2018, two men who had beaten up a young man in Monastir were freed by the first instance tribunal, while the victim was blamed for being gay. All citizens should have access to justice and redress in case of violence and discrimination, regardless of who they are. In that view we are all the more concerned that men seeking police assistance for various reasons, including rape, sexual violence and homophobic violence, are re-victimised and charged for homosexual conduct – instead of being given guidance and support.

and members of the LGBTI Intergroup: 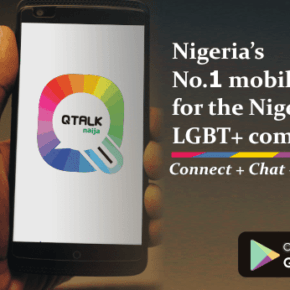